Docker has dozents of advantages and so is one of them to be able to use apps with a GUI isolated in a docker container. For example your Browser, TextEditor or something else.

Neatless to say that this will enable you to use linux / macOS software on your windows host without messing with some hacks. Also this will prevent your maschine from having leftover dependencies when removing the app because it all stays wrapped up in a docker container.

So there are various tutorials on how to share an X11-Session from a linux host with a linux container. But:

How to share the display from a windows host?

Install VcXsrv and configure it

First of all, install VcXsrv Windows X Server. We could use Xming also, but the package for windows hasn't been updated since 2013. The easiest way would be to use Chocolatey which is by the way my favorite package manager for windows!
So fire up a powershell session and run:

Then run Xlaunch from the start menu and follow the initial configuration steps: 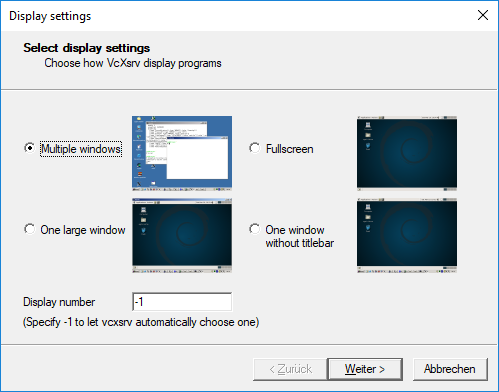 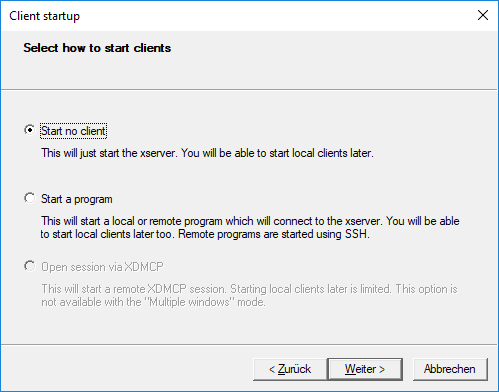 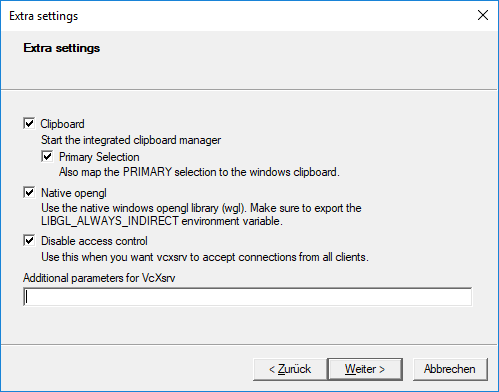 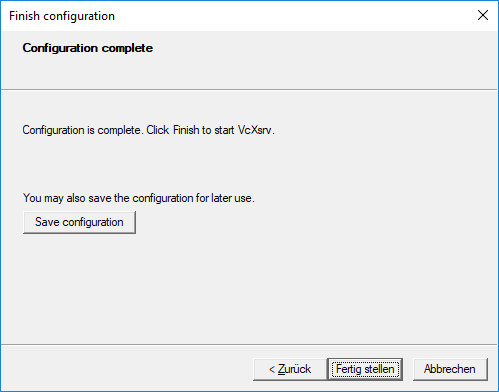 Make sure to save to configuration file before you click finish!
Save it to one of the following locations:

To use a simple example, create a new folder and place a Dockerfile with the following content in it:

Build and run the container

With some explaination:
Now build the new container and label it firefox:

Because the container has its own localhost interface, we need to use the IP-address of our network adapter.
Find out your ip address with

Set the environment variable (replace IP with yours):

Run to the container:

You should now see a firefox window: 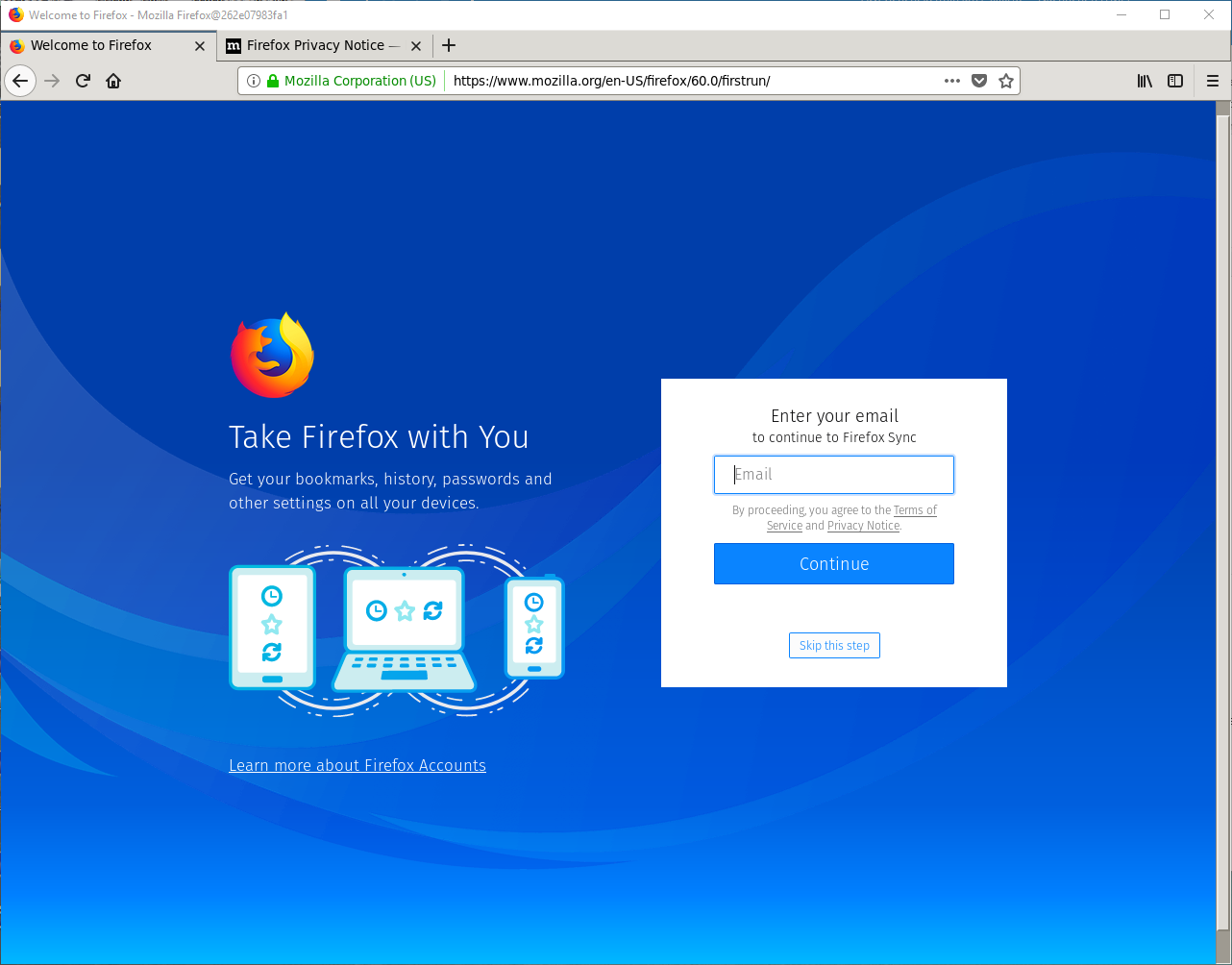 Get the latest posts delivered right to your inbox

In Dynamics AX 2012, cross-references can speed up the development drastically! Having them running nightly is recommended and almost standard procedure to set this up when installing a new system. But you'll have

Today I finally had time to move one of our projects in VSTS from TFVC to GIT source control! Git has a lot of benefits like working offline (commit, revert, reset etc.), branching

Stay up to date! Get all the latest & greatest posts delivered straight to your inbox